Unilever says carbon neutrality is a Sure thing

Unilever, the company behind Sure deodorant and many other consumer products, has made five of its sites fully carbon neutral. The manufacturer has signed a contract to heat its Leatherhead and London offices and […] 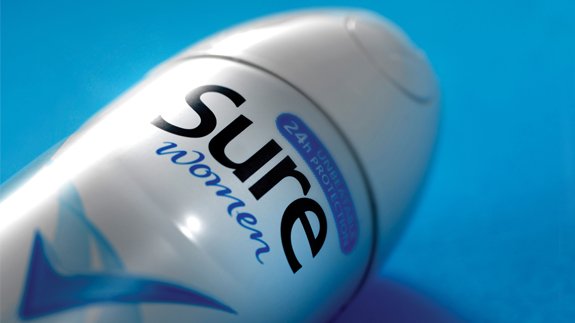 Unilever, the company behind Sure deodorant and many other consumer products, has made five of its sites fully carbon neutral.

The manufacturer has signed a contract to heat its Leatherhead and London offices and factories in Norwich, Trafford Park and Cork with 10,000MWh of biomethane gas.

The deal has been made with renewable energy firm GENeco, which will produce the green gas from waste food and sewage at an anaerobic digestion plant in Avonmouth, Bristol.

The sites mentioned above are already being supplied with electricity from 100% renewable sources, meaning in terms of energy use, they are now producing zero emissions.

Since 2010, Unilever has cut its greenhouse gas emissions from manufacturing by 39% per tonne created, a reduction equivalent to more than a million tonnes of Carbon Dioxide a year.

Charlotte Carroll, Sustainable Business Director at Unilever, said: “In 2015, just as world leaders came together for COP 21, our business committed to making our operations carbon positive by 2030.

“The ambitious target encouraged us to look carefully at our sites through a fresh, sustainability lens which helped to inspire our landmark agreement with GENeco today.”

By 2030, the firm plans to get 100% of its energy from renewable sources and eliminate all coal from its energy mix by 2020.

It has aims to become carbon positive by 2030 through supporting more renewable generation than it needs and making the surplus available to local markets and communities.