More than 10,500 people have so far signed a petition calling on the government to honour pension protections for those working in the nuclear decommissioning sector. It was started by […] 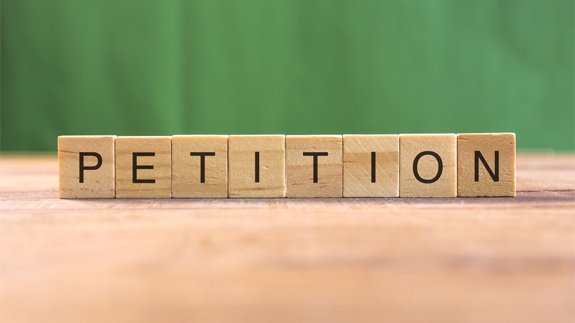 More than 10,500 people have so far signed a petition calling on the government to honour pension protections for those working in the nuclear decommissioning sector.

It was started by Prospect union in response to the start of a consultation this week on reforming two final salary pension schemes for nuclear decommissioning workers.

The proposals include moving from a final salary scheme to a career average, increasing members’ contribution rates to 3.2% of pay and pension age to 65 and higher.

Another proposal is to cap the pensionable pay for members of the pension schemes affected – Combined Nuclear Pension Plan (CNPP) and Magnox Electric group of the Electricity Pension Scheme (ESPS).

The union claims the proposals would reduce the pension that would be earned by the employees by “hundreds of millions of pounds”, with the average member losing “tens of thousands of pounds”.

Prospect met with other unions this week and organised a ballot for strike action in response to the proposed pension cuts.

Dai Hudd, Prospect Deputy General Secretary, said: “The petition has taken off so quickly because the proposed changes are unfair and totally unjustified. Our members are, rightly, extremely angry that there are any proposals for reform. They have kept to their part of the agreement with government to make a success of the privatisation of decommissioning these sites.

“It is unacceptable for the government to seek to undo pension promises that formed a vital part of those agreements.”

The UK Government recently asked nuclear regulators to assess a Chinese-designed reactor for a proposed plant at Bradwell in Essex.