An environmental permit application for a waste treatment facility in Wales has been rejected. Natural Resources Wales (NRW) said activity at the proposed site in Cwmfelinfach, near Caerphilly, could have […] 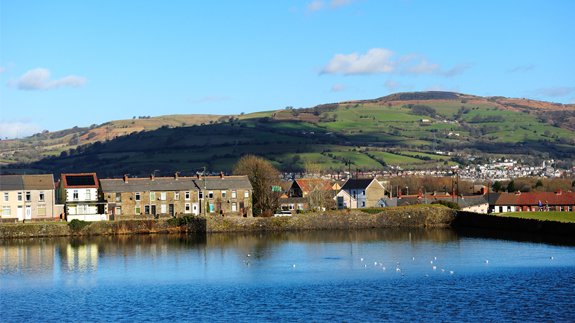 The proposed plant would be located near Caerphilly, south east Wales. Image: Shutterstock

An environmental permit application for a waste treatment facility in Wales has been rejected.

Natural Resources Wales (NRW) said activity at the proposed site in Cwmfelinfach, near Caerphilly, could have a negative effect on local people’s health.

Hazrem Environmental Limited’s project would involve sorting and segregating waste for recycling and the production of fuel. Emissions from burning of natural gas would include Nitrogen Dioxide.

NRW added it is not satisfied the company had showed it could operate the plant without harming people.

Jon Goldsworthy, Operations Manager for NRW, said: “We received evidence during the public consultation from Public Health Wales to advise us about the potential impact on local air quality.

“As a result we believe that the proposed facility has the potential to have a negative impact on the health of people living in the area. This is due to a predicted short term increase in Nitrogen Dioxide concentrations during certain weather conditions, such as thermal inversions. We were not satisfied that the company’s detailed plans demonstrate that it can operate without harming people.”

ELN has contacted Hazrem Environmental for a statement.