Temperatures falling below the seasonal normal earlier this week saw the UK’s gas and power systems tighten. This is expected to return to normal next week, according to Inenco’s Y Report. Wind speeds […] 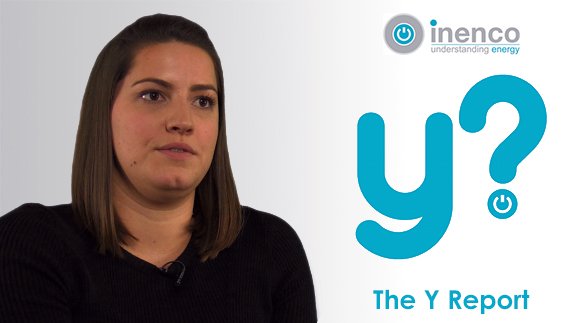 This is expected to return to normal next week, according to Inenco’s Y Report.

Wind speeds have also declined this week, meaning generation has fallen to just under 2GW, down from record highs of over 8GW last week. This has tightened minimum supply margins for the power market and supported prices.

The price of Brent crude oil remains relatively range-bound as a result of US production increases offsetting OPEC production cuts.

Prompt gas prices reached multi-year highs late last week due to cooler temperatures but rising temperatures this week are weighing them back down.

In the prompt power market, prices have risen due to the decline in renewable power this week – this may continue as renewables are forecast to remain subdued going forward.

Rebecca Hermolle, Energy Trader at Inenco, said: “If you’ve got a fixed price contract you could look at securing your contract further out, looking at four to five years in the future due to the lower prices as we get further out.

“If you’ve got a flexible contract you could do a similar thing and look at securing your supply agreements for four or five years in the future, as prices are declining as we get further out.”