Kazakhstan to cut uranium output by 10%

Kazakhstan is to cut its uranium output by 10% in 2017. The world’s biggest producer of the nuclear fuel plans to make the reduction in the face of a prolonged […] 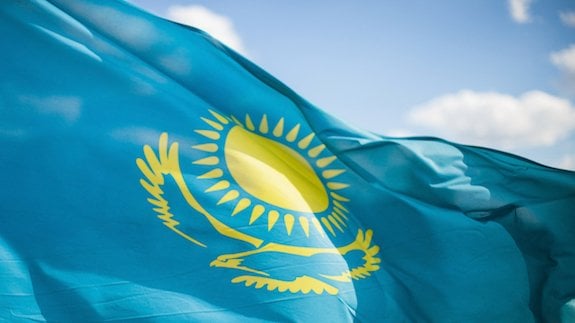 The world’s biggest producer of the nuclear fuel plans to make the reduction in the face of a prolonged supply glut that has seen its price fall from $50 (£40.6) to 20$ (£16.25) a pound over the last five years.

This drop is thought to have happened as a result of Japanese nuclear generation cutbacks combined with the ramping up of production in other countries, such as Canada.

The Central Asian nation will produce 2,000 tonnes less than last year – it has not yet published exact raw material extraction figures for 2016 but it’s thought to have totalled around 248,000 tonnes.

National uranium operator Kazatomprom’s announcement is the first lowering of production since it was founded in 1997 and is expected to see global uranium supply fall by 3%.

The operator has reassured its business partners by saying the move would have no effect on its existing contractual obligations.

Kazakhstan, which is responsible for 40% of global production, has no nuclear generation of its own.

Kazatomprom Chairman Askar Zhumagaliyev said: “While the outlook for nuclear energy growth continues as strong as it has done in many years, the realities [are that the] near-term uranium market remains in oversupply. These strategic Kazakh mineral assets are far more valuable to our shareholders and stakeholders being left in the ground for the time being, rather than adding to the current oversupply situation.”