The UK Government is warning that very high levels of air pollutants are expected in parts of the country. That is mainly across southeast England but also possibly some urban […] 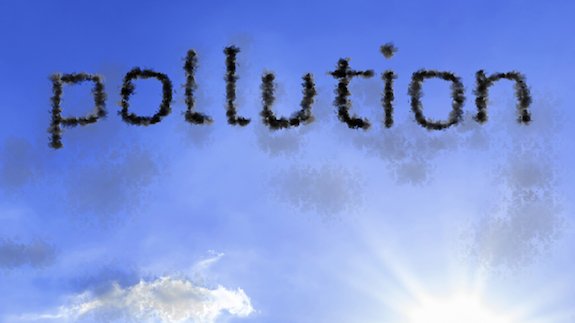 The UK Government is warning that very high levels of air pollutants are expected in parts of the country.

That is mainly across southeast England but also possibly some urban areas of Northern Ireland, central and eastern England.

The Department for Environment, Food & Rural Affairs (Defra) said widespread moderate and high air pollution levels are currently being measured across parts of the UK due to still and foggy weather conditions.

Air pollution in Scotland is expected to remain low.

In London, one of the areas worst hit by the conditions, Mayor Sadiq Khan has issued pollution alerts at Tube stations, bus stops and roadsides.

Air pollution from sources including factories and vehicles is said to link to the early deaths of around 40,000 people a year in the UK and cause problems such as heart and lung diseases and asthma.

Public Health England is advising people to reduce outdoor activity, especially if they experience symptoms such as a cough or sore throat.

Defra adds: “Adults and children with lung problems, adults with heart problems and older people, in areas where very high levels are recorded should avoid strenuous physical activity. People with asthma may find they need to use their reliever inhaler more often.”

Earlier this month it was revealed London’s toxic air breached legal limits for the whole year just five days into 2017.