Green investment shoots up $250bn in a decade 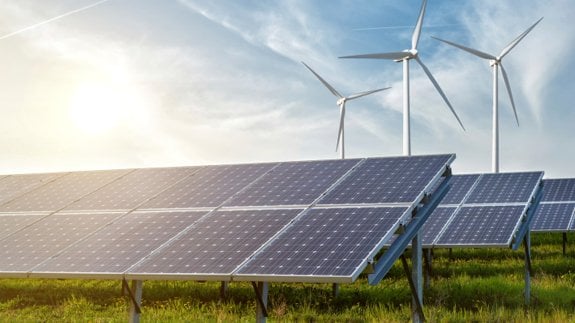 That’s according to a new report from the International Renewable Energy Agency (IRENA), which says the increase is as a result of new innovations pushing costs down and making green investments a more attractive proposition.

It suggests increased renewable deployment has seen a growing range of socioeconomic benefits, which needs to continue if global sustainability and development targets are to be achieved.

IRENA Director-General Adnan Z. Amin said: “Renewables are gaining ground by nearly every measure. Accelerating the pace of the energy transition and expanding its scope beyond the power sector will not only reduce carbon emissions – it will improve lives, create jobs, achieve development goals and ensure a cleaner and more prosperous future.”

Achieving universal electricity access by 2030 will require continued global power generation growth — the report says nearly 60% of this will have to come from stand-alone and mini-grid renewable solutions.

Installing distributed renewable energy systems will allow countries to address and improve upon a wide range of issues including education, gender equality, health and access to water and food, it adds.