The International Energy Agency (IEA) has urged Poland to speed up its green transition. In its latest review of the nation’s energy policies, the IEA said Poland’s forthcoming energy strategy […] 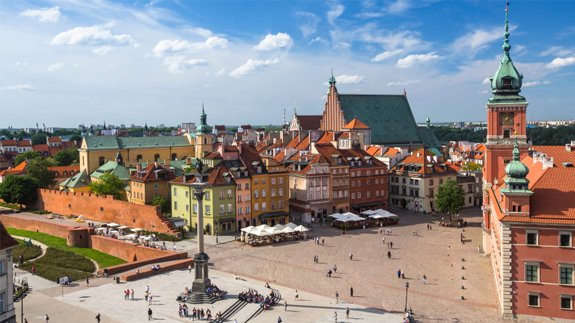 The International Energy Agency (IEA) has urged Poland to speed up its green transition.

It warns significant investments would be required to reduce the share of carbon-intensive power plants and increase generation from low carbon sources such as nuclear and renewables.

The review suggests coal is likely to remain a cornerstone of Polish energy for a long time, as policies affecting the sector have tended to have had large social and economic impact due to the high proportion of the population working in mining industries.

Coal is not only heavily relied upon to generate power but is also widely used to heat homes – this is a major source of air pollution in Poland. The IEA recommends gas and district heating need to be pushed and supported as alternative fuel sources, particularly among poorer households.

It adds Poland’s plans to use nuclear energy capacity to strengthen its energy independence, security of supply and reduce emissions will only work if the necessary skills and financing mechanisms to do so are developed.

The IEA also advises interconnections with neighbouring countries will need to be strengthened if the country is to satisfy future demand for electricity.

He said: “The future of renewable energy in Poland looks uncertain.”