BP: Renewables to be fastest growing energy source by 2035

Renewables will be the fastest growing energy source in the next two decades. That’s the prediction in BP’s latest Energy Outlook, which states renewable energy is expected to almost quadruple […] 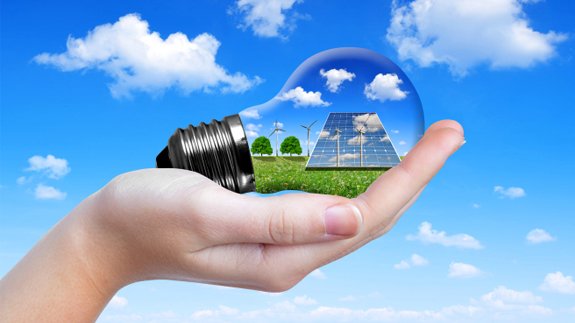 Renewables will be the fastest growing energy source in the next two decades.

That’s the prediction in BP’s latest Energy Outlook, which states renewable energy is expected to almost quadruple by 2035.

Non-fossil fuels overall will account for almost half of the growth in energy supply in the next 20 years.

Oil and gas, along with coal, will however remain the main source of energy powering the world economy during the same period.

They will account for more than 75% of total energy supply.

Spencer Dale, BP Group Chief Economist said: “The main story in this year’s Energy Outlook is about the energy transition that is taking place and is likely to continue to take place over the next 20 years. On the demand side, there’s a shift in the pattern of demand, away from the US and Europe to fast-growing Asian markets. On the supply side, the story is one of a continuing shift in the fuel mix towards lower carbon fuels.”

It is forecast to grow far more quickly than oil or coal.

The world is expected to see continued electrification, with nearly two-thirds of the growth in energy going into the power sector to produce electricity.

It is supported by strong growth in the supplies of gas, particularly US shale and also the rapid expansion of Liquefied Natural Gas (LNG).

However they are projected to rise, “highlighting the need for more policy action”.

It is expected to continue to grow over the next 20 years, driven by increasing transport demand, particularly in the fast growing Asian economies. However, the pace at which oil demand is likely to grow is projected to slow over time due to increasing fuel efficiency.

That is forecast to reduce oil demand growth by just above one million barrels a day.

China, the world’s largest market for energy, is forecast to see a shift towards cleaner, lower carbon fuels – renewables, natural gas and nuclear.