The offshore wind industry in Europe confirmed a record €18.2 billion (£15.5bn) of investment in 2016. That is a 39% increase on finalised investments in 2015 and represents just under 5,000MW of further capacity to be installed in […] 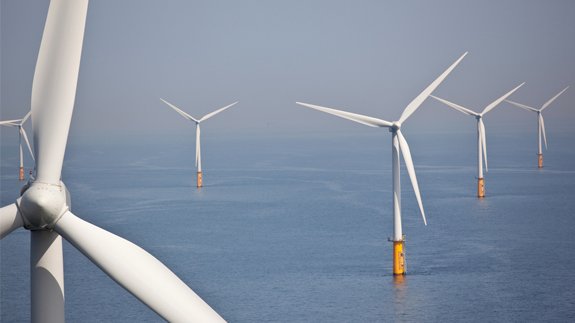 That is a 39% increase on finalised investments in 2015 and represents just under 5,000MW of further capacity to be installed in the near future.

The projects will be spread over five nations, with more than half planned for the UK, according to wind energy advocate WindEurope.

It reveals Europe installed 1,558MW of offshore wind power in 2016, bringing the continent’s total capacity to 12,631MW across 10 countries.

Giles Dickson, Chief Executive Officer of WindEurope, said: “We’ve installed on average one wind turbine every day in Europe for the last two years. With a strong pipeline of new projects on the way, we expect the numbers to rise quickly over the next four years. We should see over 3GW of new installations in 2017.”

By 2020, offshore wind in Europe is projected to double to a total installed capacity of 24.6GW.

Worldwide wind capacity is expected to reach 500GW by the end of the year.