The European Commission has issued guidance to help Member States evaluate if car manufacturers have used “defeat devices” to cheat emissions tests. The news comes in the wake of the […] 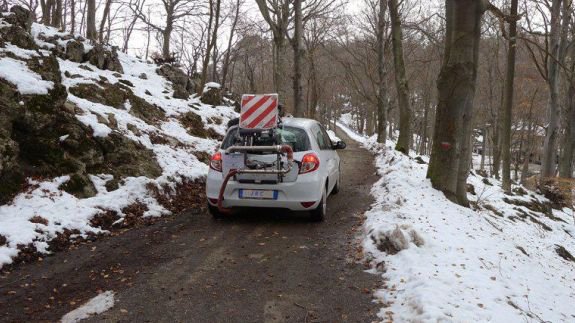 The news comes in the wake of the Volkswagen revelations in September 2015, when it admitted around 11 million diesel cars were equipped with the software.

The Commission requested Member States to carry out national investigations, which is said to have revealed that a “large number” of car manufacturers are using the strategies.

Volkswagen recently agreed to pay a record $4.3 billion (£3.5bn) in fines to settle the diesel emissions cheating scandal with the US Government.

While defeat devices are “clearly banned” under EU law, there is an exemption when the need for the device is justified to protect the engine against damage or accident to ensure the safe operation of the vehicle.

The new guidance is expected to help Member States take a position on the legality of the emissions strategies of car manufacturers revealed during their national investigations.

Elżbieta Bieńkowska, Commissioner for Internal Market, Industry, Entrepreneurship and SMEs, said: “National investigations into the emissions scandal are revealing that a large number of car manufacturers use strategies that increase emissions outside of the test cycle.

“This is illegal unless technically justified in exceptional cases and the burden of proof lies with the carmaker. Cheating cannot be tolerated. Today we are offering guidance to Member States on how to enforce the law better.”

Last month, the Commission launched legal action against seven countries, including the UK, over the Volkswagen emissions scandal.

In the UK, more than 10,000 motorists are to challenge Volkswagen in court in the aftermath of the scandal.