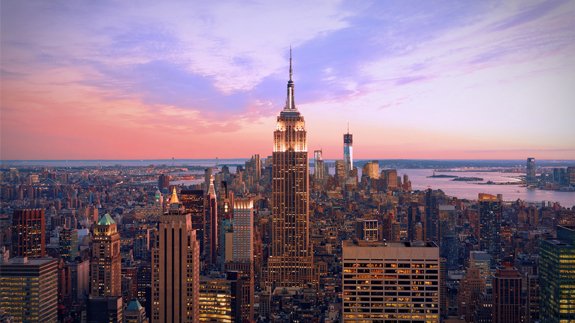 The New York State Common Retirement Fund (CRF), which is the third largest public pension fund in the US and has $184.5 billion (£147.2bn) in assets, is the first major group of its kind to join the Portfolio Decarbonisation Coalition (PDC).

The portfolio has more than $3 trillion (£2.39tn) in combined assets and has pledged to divest $600 billion (£478.6bn) of this from carbon intensive investments.

The CRF then developed a low emission index to steer assets away from large carbon emitters and increase investments in carbon-efficient companies.

Mr DiNapoli said: “Climate change is one of the greatest risks to our pension fund’s portfolio. We’re reviewing and adjusting our investments to reduce that risk and take advantage of the growing opportunities of a lower carbon future. Investors are playing a key role in fostering a cleaner global economy.

“The PDC gives us the opportunity not only to highlight our own activities in this regard but also to share insights and challenges with counterparts around the world.”

In the UK, Southwark Council has announced it will divest its pension fund from fossil fuels.