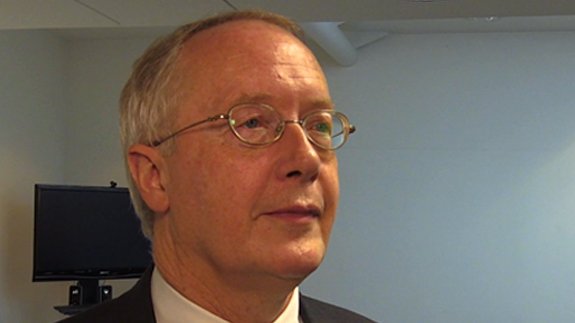 That’s according to Myron Ebell, former Head of President Trump’s Environmental Protection Agency (EPA) Transition Team, who told ELN he expected the President to follow through on his promise to pull out of the Paris Agreement.

Speaking at a press conference earlier today, he said: “President Trump promised during the campaign that the US would withdraw from the Paris Climate Treaty, so I assume he will do that. He seems very intent on keeping his promises so I have no reason to think that he won’t.

Mr Ebell felt that despite criticism from environmentalists and even other governments, President Trump would not change his mind and was not worried about any economic fallout from the decision as he believes the markets will always drive investment.

“If any new energy technology is better and cheaper than coal, oil and natural gas, the market will take care of it. You don’t need government action, you don’t need government policies – if wind and solar power or some other renewable technology becomes a better buy than fossil fuels, then they will come to dominate the market quite quickly. That’s the way free markets work.”

Mr Ebell told ELN he expected huge staff cuts at the EPA, either voluntarily or via redundancy.

He also suggested that Donald Trump could pull the US out of the Paris Agreement signed by former-President Obama last year as soon as possible and probably by using an executive order.