The lack of consumer interest, knowledge and engagement regarding energy tariffs is a serious problem. That’s according to new findings from the Competition and Markets Authority (CMA), following its investigation into the UK […] 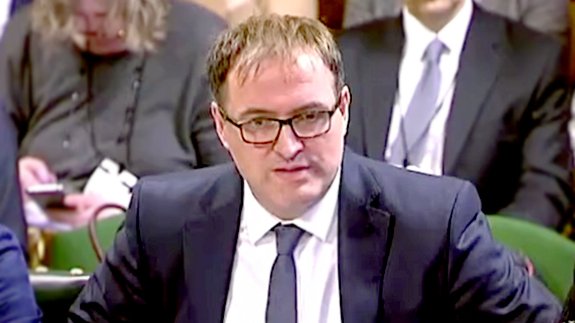 The lack of consumer interest, knowledge and engagement regarding energy tariffs is a serious problem.

That’s according to new findings from the Competition and Markets Authority (CMA), following its investigation into the UK energy market. It presented evidence to the BEIS Committee at Westminster earlier today.

The group said suppliers need to encourage customers onto better deals, make their costs and profits more transparent, improve the ways consumers can compare prices and enable them to switch easily and quickly.

It believes Ofgem needs to be given more power and freedom to help ensure this happens.

Simeon Thornton, Project Director at the CMA, said the fact that 34% customers weren’t even aware of the possibility of switching suppliers to get a better deal evidenced the nature and scale of the problem.

He added in many cases, the most vulnerable energy consumers were stuck on standard variable tariffs, one of the most expensive deals available.

The CMA findings suggest the name of the tariff needs to be changed to accurately reflect its higher price: “One of the issues we suggest Ofgem test and trial is the name of the standard variable tariff because it does sound very reasonable.

“If we called it the emergency tariff, the out of contract tariff or the expensive tariff, people might feel less inclined to pay it.”

Mr Thornton added the fuel poor often rely on prepayment meters and as a result are also blocked off from the cheapest deals.

He said the cheapest prepayment tariffs last year cost around £300 more than the cheapest direct debit alternative. A new prepayment price cap will be introduced and is expected to reduce bills by about £300 million a year.

When questioned by the Committee, the CMA Project Director agreed with the statement that suppliers often lure customers in with ‘loss-making’ deals and then tie them into the more profitable standard variable tariffs.

Mr Thornton said: “The best way to deal with that situation is to give customers the tools to switch easily, to search around and to shop around. It’s extremely important if we are to move away from that business model that customers be given greater opportunities to seek deals in the market.”

He suggested price comparison websites might play a significant role in this shift.