Shell has agreed to sell a package of its assets in the UK North Sea for up to $3.8 billion (£3bn). The agreement with oil exploration firm Chrysaor includes an […] 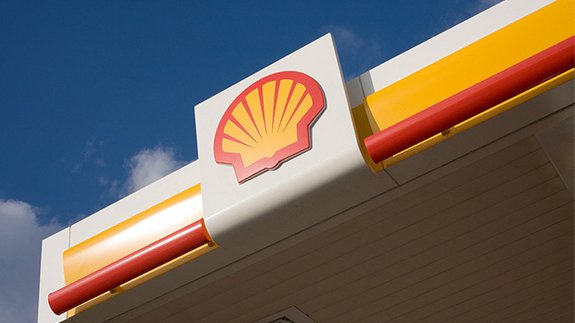 Shell has agreed to sell a package of its assets in the UK North Sea for up to $3.8 billion (£3bn).

Shell is selling its interests in Buzzard, Beryl, Bressay, Elgin-Franklin, J-Block, the Greater Amanda cluster, Everest, Lomond and Erskine plus a 10% stake in Schiehallion.

They represent around half of the company’s 2016 North Sea output.

The deal is subject to partner and regulatory approvals, with completion expected in the second half of this year.

On completion, around 400 staff are expected to transfer to Chrysaor “subject to a detailed scoping exercise and staff consultation’”.

Andy Brown, Shell’s Upstream Director said: “We believe this deal is a vote of confidence in the UK North Sea and offers proof that the industry’s increasing competitiveness and improvements to the fiscal and regulatory regime are starting to produce positive results.”

Shell plans to sell around $30 billion (£24bn) of assets by 2018 as it seeks to pay off debt following its takeover of BG Group.