Deutsche Bank has pledged to stop investing in coal projects in line with its commitment to the Paris climate agreement. The bank and its subsidiaries will not grant new financing […] 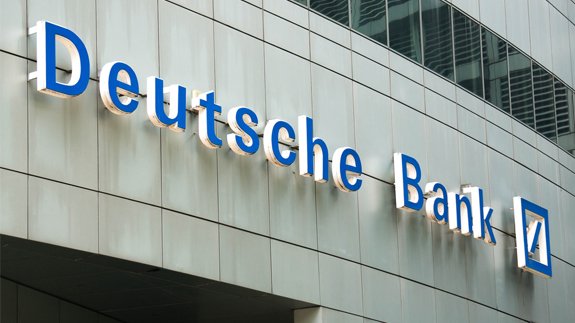 Deutsche Bank has pledged to stop investing in coal projects in line with its commitment to the Paris climate agreement.

The bank and its subsidiaries will not grant new financing for greenfield thermal coal mining and the construction of new coal-fired power plants, it said in a statement.

It also aims to “gradually reduce” its existing exposure to the thermal coal mining sector.

The bank added: “By signing the Paris Pledge for Action alongside over 400 private and public organisations, the bank has welcomed the universal climate agreement made at the 2015 Climate Summit in Paris.

“This emphasises the bank’s commitment to protect the climate and to contribute to the overall targets set by the Paris Agreement to limit global warming to 2°C above pre-industrial levels.”

US President Donald Trump previously suggested he would withdraw his country from the climate deal.

Myron Ebell, Former head of the US Environmental Protection Agency (EPA) Transition Team expects the new president to follow through on his promise.