The Indian Government plans to form a giant national oil company. As part of the Budget 2017 announcement, the government said it would merge state-owned oil companies to take on […] 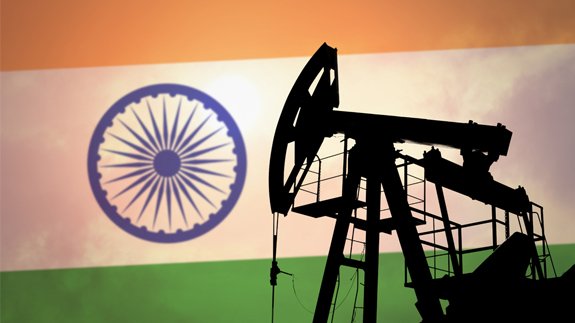 As part of the Budget 2017 announcement, the government said it would merge state-owned oil companies to take on global rivals.

It is part of its plans to “enhance capacity of oil PSUs [Public Sector Undertakings] to bear higher risks, avail economies of scale, take higher investment decisions and create more value for stakeholders”.

Finance Minister Arun Jaitley has been quoted as saying: “We propose to create an integrated public sector oil major which will enable the sector to match the international oil and gas companies.”

The government also said it would set up two oil storage facilities to enhance the nation’s energy security.

It adds foreign companies will not be liable to tax for the sale of leftover stock of crude oil “in case of strategic petroleum reserve after the expiry of agreement”.