US issues $30m to help integrate solar into grid

Up to $30 million (£23.7m) is being invested in new projects to support the integration of solar energy into the US power grid. The announcement from the US Energy Department […] 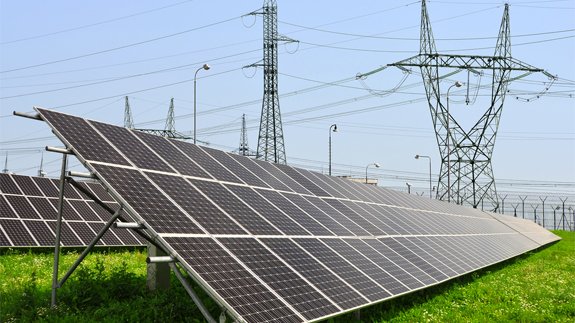 Up to $30 million (£23.7m) is being invested in new projects to support the integration of solar energy into the US power grid.

The announcement from the US Energy Department comes amidst concerns about the fate of the energy and environmental departments under the Trump Administration.

Myron Ebell, the former Head of the Environmental Protection Agency Transition Team, also said the new president would follow through with his plans to withdraw from the Paris climate deal.

It is part of the Office of Energy Efficiency and Renewable Energy (EERE) SunShot Initiative.

The Department states: “As part of the Grid Modernisation Initiative (GMI), these projects are designed to address not only solar power interconnecting with the grid at scale but also other technologies like electric vehicles that interconnect with the grid.

“GMI is an accelerated, Department-wide effort to develop the concepts, tools and technologies needed to measure, analyse, predict, protect and control the grid of the future.”