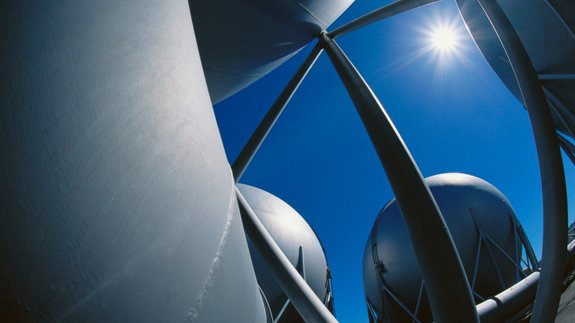 The month-ahead clean spark spread – the theoretical margin available for a 50%-efficient gas plant – is declining.

On the final day of January it was at £7.7/MWh, down from £12.2/MWh at the start of the month and far below its average of £29/MWh during November.

Meanwhile the quarter-ahead clean spark spread has hovered around £6-£7/MWh this year, suggesting the recent peak in gas-fired profitability is not expected to run into the summer.

Gas-fired power plants were among the winners in the latest electricity capacity auction.