Home of Cricket bats against climate change with renewables

Lord’s has become the first cricket ground in the country to run solely on renewable energy as figures reveal extreme weather linked to climate change is disrupting the game. New […] 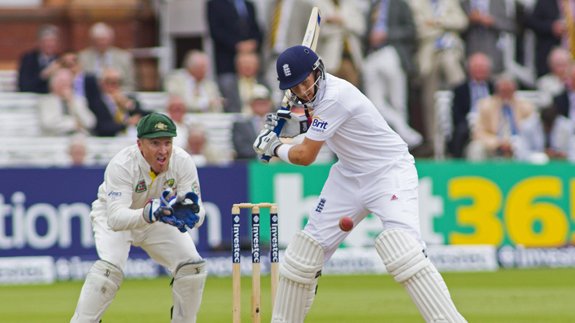 Lord’s has become the first cricket ground in the country to run solely on renewable energy as figures reveal extreme weather linked to climate change is disrupting the game.

It adds increased rainfall is also causing significant loss of fixtures in recreational cricket and having an impact on the professional game.

Sowerby Bridge in Yorkshire and Appleby Eden in Cumbria, two of the affected clubs, are yet to return to their home grounds due to the extent of the damage suffered in 2015.

The England & Wales Cricket Board (ECB) are said to have provided more than £1 million in emergency funding to clubs affected by flooding last year and a further £1.6 million have been earmarked for 2017.

Derek Brewer, MCC Chief Executive said: “It is important that all organisations embrace sustainability and I’m very pleased that Lord’s has become the first cricket ground in the country to run on 100% renewable energy.

“The statistics released today illustrate the effect that changing weather patterns can have on cricked and the ECB deserve a lot of praise for the support they give clubs across the country that are so badly affected by extreme weather.”