Water bills to rise by 2% on average this year

The average household water and sewerage bill in England and Wales is to increase by 2% this year. That will add around £6 in April, taking the total bill to […] 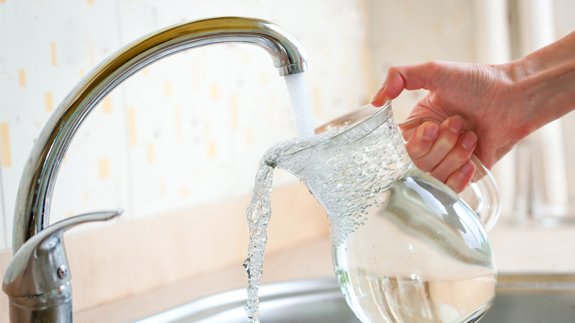 The average household water and sewerage bill in England and Wales is to increase by 2% this year.

That will add around £6 in April, taking the total bill to £395 on average.

The prices for 2017/18 are in line with the five-year plans developed by every water and sewerage company following extensive consultations with customers, according to Water UK.

During that period, water and sewerage companies are to invest £44 billion in better service and environmental improvements.

Almost all water firms have social tariffs in place, which help reduce the bills of low income households.

However, according to Consumer Council for Water (CCWater), only around half of the 400,000 households who can benefit from the scheme have so far signed up for help.

Tony Smith, Chief Executive CCWater, said: “Most customers will see their bills rise from April. That will come as a blow to those households already struggling to keep their head above water.”

“The good news is water companies have a growing number of schemes to help customers who are feeling the pinch. Some of these can provide lower bills and therefore shield households from the effects of price rises. But a lot of that support is still not reaching those that need it most.”

The average bills for each company can be found here.