Consumers could be hit with higher bills as the government has “significantly underestimated” the cost of publicly-funded energy schemes. The Public Accounts Committee (PAC) looked at the Levy Control Framework […] 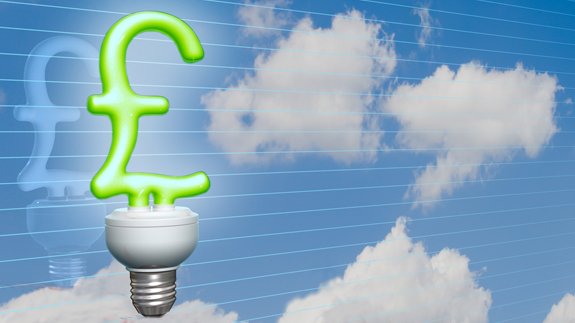 Consumers could be hit with higher bills as the government has “significantly underestimated” the cost of publicly-funded energy schemes.

They are funded through levies on energy companies and ultimately paid for by consumers via energy bills.

The Committee believes the LCF has suffered from “a lack of transparency, rigour and accountability” and is urging the government to do more to ensure billpayers can clearly see what they’re paying.

It adds the Department for Business, Energy & Industrial Strategy (BEIS) “continues to expect to overspend” the budget.

As a result, the costs are likely to add around £110 to the typical household’s yearly energy bill in 2020 – £17 more than what was initially planned, the Committee states.

The MPs on the Committee are urging BEIS to “foster a culture of openness and transparency” around its energy policies funded by consumers and work with the Treasury to show the schemes provide value for money.

In July 2014, the government is said to have agreed to provide an annual report on the impact of policies on energy bills “but has not done so since 2014”.

PAC Chair Meg Hillier said: “Billpayers deserve to know whether or not the energy schemes they fund represent good value.

“The government failed to meet its commitment to report annually on the impact these policies are having on bills. Current arrangements just aren’t good enough. At the same time, the government expects the cost of levies to continue to bust the budget – meaning customers will pay more than expected. This is a result of poor forecasting and further evidence of excessive optimism in the implementation of energy policy.”