British Gas is extending its price freeze for standard tariff energy customers until August. It initially announced it would freeze prices until at least the end of March this year. […] 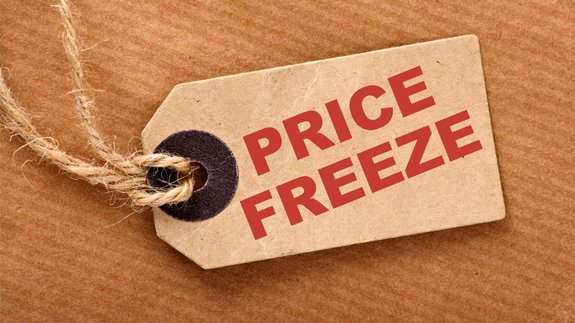 It initially announced it would freeze prices until at least the end of March this year.

The Big Six supplier has pledged to extend that for an additional five months and give customers on its standard tariff an annual “health check” to make sure they are on the best available tariff for them.

Mark Hodges, recently announced as Chief Executive, Centrica Consumer said: “We’re pleased to give our customers on standard tariffs the peace of mind that the price they’re paying will remain unchanged until August. In the last year, British Gas has consistently offered one of the cheapest standard energy tariffs.”

The news comes as ScottishPower today announced a 7.8% price hike.

Another Big Six supplier npower previously said it would increase energy bills by 9.8% while EDF Energy announced an 8.4% rise in electricity bills.