ScottishPower has announced it will increase its standard domestic energy prices by 7.8%. It will come into effect from 31st March and includes 10.8% rise for electricity and 4.7% for […] 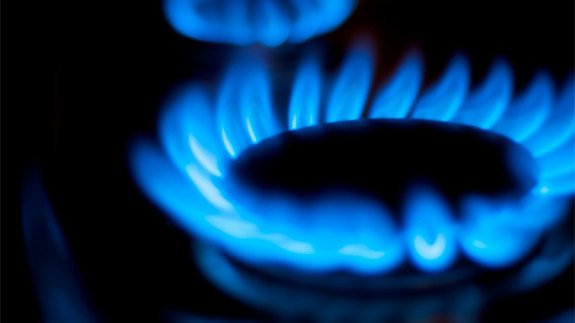 ScottishPower has announced it will increase its standard domestic energy prices by 7.8%.

It will come into effect from 31st March and includes 10.8% rise for electricity and 4.7% for gas.

Around one third or 1.1 million of its customers will be affected by the change, who will see average bills increase to £1,167.

The Big Six supplier blames wholesale markets and “compulsory non-energy costs” such as those for decarbonising electricity generation and the upgrade of smart meters for the price hike.

Customers on standard tariffs will have at least 30 days to move to the best fixed-price deal to avoid the increase.

Prepayment customers will not be affected but they will see separate changes as the price cap is implemented.

Colin McNeill, UK Retail Director at ScottishPower said: “This increase will apply to one in three of our customers and we will continue to work hard to move even more customers to our fixed price deals. We will be writing to those affected, outlining the changes and encouraging more loyal customers to move to a deal that best suits them.

“This price change follows months of cost increases that have already led to significant rises in fixed price products that now unfortunately have to be reflected in standard prices.”