ENGIE has begun operation of its new 10MW Cairnborrow Wind Farm in Aberdeenshire, Scotland. The wind farm’s five turbines are expected to generate enough electricity to power the equivalent of […] 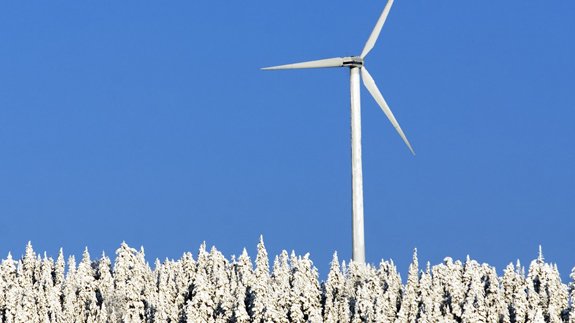 The wind farm’s five turbines are expected to generate enough electricity to power the equivalent of more than 5,700 homes.

The site is expected to save in the region of 262,000 tonnes of Carbon Dioxide over its 25-year lifetime.

Local communities in the area will also directly benefit from the project.

ENGIE has agreed to provide either a guaranteed annual payment of £5,000 for each MW of installed capacity or 10% of the profits (whichever is the higher value) to pay for local community schemes and projects.

Rob Tate, Renewables Development Director at ENGIE, said: “We are delighted to announce that Cairnborrow Wind Farm is now generating clean electricity and helping Scotland meet both its energy needs and its decarbonisation targets.

“We now look forward to continuing our work with the Huntly and District Development Trust to ensure that local people benefit from the generation of renewable energy as well.”