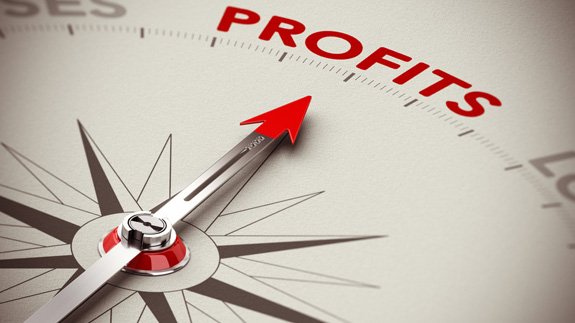 EDF Energy saw a 29% slump in profits in its UK operations last year.

However the company, which is building the £18 billion Hinkley power station in the UK, said nuclear output was at its “highest level ever”.

Production last year reached 65TWh, up 4.5TWh compared to the year before.

It claims the “exceptional performance” was made possible through its continuing investment in its existing UK power stations, which was £529 million in 2016.

CEO Vincent de Rivaz said: “The exceptional performance of EDF Energy’s existing nuclear power stations is making a huge contribution to security of supply and providing large volumes of reliable, low carbon electricity. Our new nuclear power station at Hinkley Point C will play a vital role as the UK continues to make the transition away from fossil fuels.”

He added the project is making “good progress”, with more than 1,200 people now working on the site.

Last week, a fire occured in an engine room at one of its nuclear facilities in northern France.

EDF Energy reduced its gas tariffs by 5.2% but is increasing its electricity prices.