Temperatures rising above seasonal norms this week have seen demand fall. This warmer spell is set to last until the end of February, according to Inenco’s Y Report. In terms of power generation, wind is currently strong […] 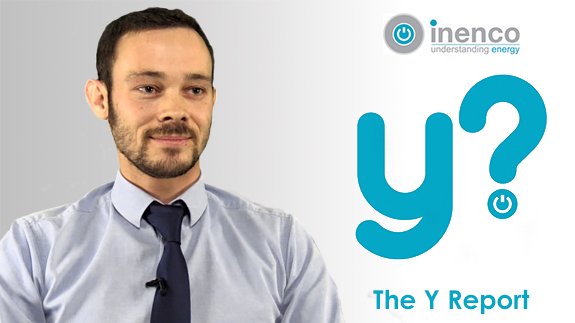 This warmer spell is set to last until the end of February, according to Inenco’s Y Report.

In terms of power generation, wind is currently strong at around 8GW. This is providing support to supply margins, meaning the system has to rely less on more costly thermal generation.

Elections in the Netherlands and France have seen anti-European parties gather momentum, causing concern across the continent.

The Euro has weakened as a result, reducing the relative cost of imports from the continent into the UK.

The US dollar’s rise in strength has caused a corresponding increase in price of crude oil – this has had the effect of limiting any downward incentive currently felt in the market.

Energy Trader Sam Sinclair said: “In terms of fixed term contracts, it might be worth holding out to the latter part of the week or even into early next week, just to allow for falls in prompt prices to feed into seasonal prices.

“It’s a similar story for flexible contracts, we would advise our clients to hold out for the moment. Let the prices fall in line with increasing temperatures but be ready to react if there is another re-forecast of temperatures lower.”