More than 100 MPs are urging the UK Government to back the Swansea Bay tidal lagoon project. Their letter to Business and Energy Secretary Greg Clark urges him to consider […] 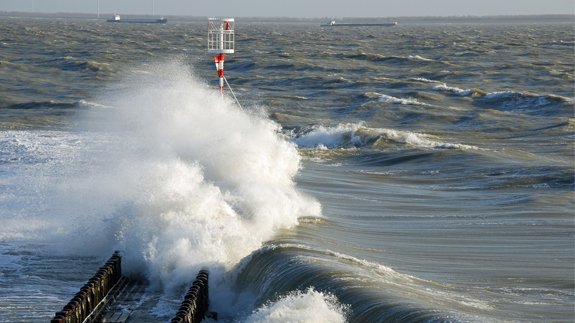 More than 100 MPs are urging the UK Government to back the Swansea Bay tidal lagoon project.

Their letter to Business and Energy Secretary Greg Clark urges him to consider the recommendations of a report published last month.

The Hendry Review suggested the ‘pathfinder’ project in Swansea would kick-start a tidal industry which could play a cost-effective, reliable and sustainable role in the UK’s energy mix.

It would cost around 30p per household annually in the first 30 years.

Richard Graham MP, Chair of the All Party Group for Marine Energy and Tidal Lagoons said: “Former Energy Minister Charles Hendry started his review as a sceptic and ended as an enthusiast.

“He was very clear in urging the government to give the green light for a pathfinder in Swansea – the world’s first ever tidal lagoon – and then see whether the experience justified going ahead with much larger future lagoons.”

He also suggested there is a lot of support for this move in Parliament and many MPs believe tidal lagoons meet the aims of the government’s new Industrial Strategy.

Mr Graham added: “Clearly the Business Secretary and the Chancellor will want to be sure the pathfinder is affordable in the context of delivering secure, domestic, low carbon and diversified sources of energy.

“Our letter is to urge the government not to delay in responding positively to the recommendations and getting the financial talks for the pathfinder under way.”