Around 71% of local authorities in the UK have no strategy for solar energy. A series of Freedom of Information (FOI) requests revealed the renewable technology is not part of […] 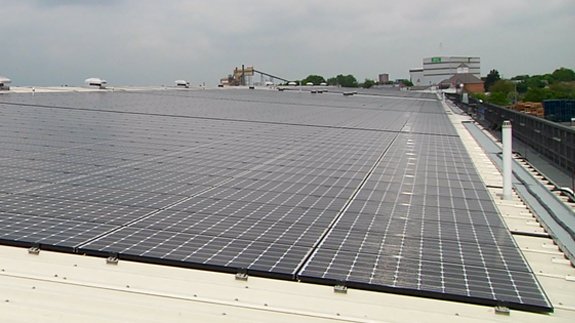 Around 71% of local authorities in the UK have no strategy for solar energy.

A series of Freedom of Information (FOI) requests revealed the renewable technology is not part of their current environmental strategy and they have no specific targets or direction towards solar deployment.

Data from 332 local authorities by LG Electronics also found 70% of councils have no plans to invest in solar for at least the next five years.

Only 19% of local authorities plan to invest in solar in the next six months while 76% don’t intend to during the same period.

Around 84% of local authorities currently own solar panels, however the research suggests government cuts have had a “severe and long lasting impact” on future deployment.

Nearly half (47%) cited lack of government incentives as the main barrier towards future solar investment.

One of the local authorities that have seen benefits of £255,000 a year in the first year of installing solar panels is Hounslow Council.

He added: “Our research has revealed that the government’s policy towards solar is ineffective and in some cases, completely non-existent. Until there is a clarity on solar strategy, we will continue to see public money wasted on out-dated and overpriced energy projects.”