Bears decreasing? In fact it’s the polar opposite!

Polar bear populations are still growing despite global warming. That’s according to new research from the 2016 Scientific Working Group, which has estimated the number of the creatures left in the wild […] 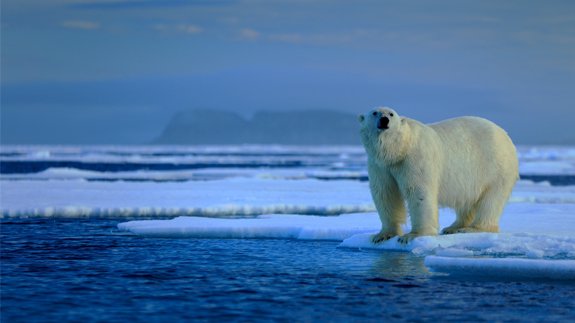 That’s according to new research from the 2016 Scientific Working Group, which has estimated the number of the creatures left in the wild is somewhere between 22,633 and 32,257 bears.

Scientists are increasingly realising that polar bears are much more resilient to changing levels of sea ice than previously believed and numerous thriving populations suggest the many predictions, that bears would die due to a lack of sea ice may be wrong.

Polar bears have long been an icon for environmentalists who claim that melting Arctic sea ice could kill thousands of bears.

Fears about global warming’s impact on the animals even spurred the US Fish and Wildlife Service to list them as ‘threatened’ under the Endangered Species Act in 2008, making them the first species to be listed over possibly being harmed in the future by global warming.

The UK’s Antarctic research stations are to get £100 million of upgrades.