The Mayor of London has confirmed the £10 ‘Toxicity Charge’ for London’s most polluting cars will start in October. The so-called ‘T-Charge’, which is judged to be the toughest emission standard of […] 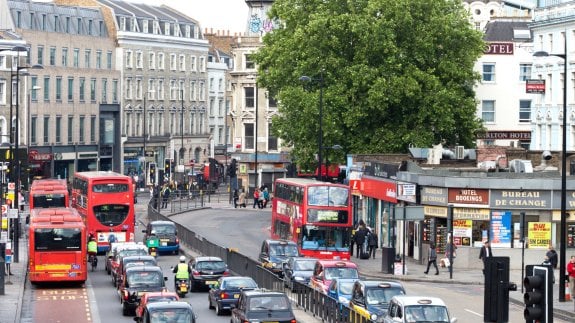 The Mayor of London has confirmed the £10 ‘Toxicity Charge’ for London’s most polluting cars will start in October.

The so-called ‘T-Charge’, which is judged to be the toughest emission standard of any world city, will catch vehicles that do not meet Euro 4 standards – typically diesel and petrol vehicles registered before 2006 .

Every weekday, around 10,000 old and polluting vehicles are expected to be liable for the new emissions levy.

The charge will operate on top of and at the same time as the Congestion Charge so it will cost £21.50 to drive a pre-Euro 4 vehicle in the zone from Monday to Friday between 7am and 6pm.

To help motorists get ready, Sadiq Khan  launched a free online vehicle checker on the Transport for London website so that drivers can check to see whether they will be affected.

Mr Khan said: “Londoners overwhelmingly support my plans to introduce this £10 charge because they feel when it comes to battling pollution the time for action is now.

“The T-Charge is a vital step in tackling the dirtiest diesels before I introduce the world’s first Ultra Low Emission Zone as early as 2019.”