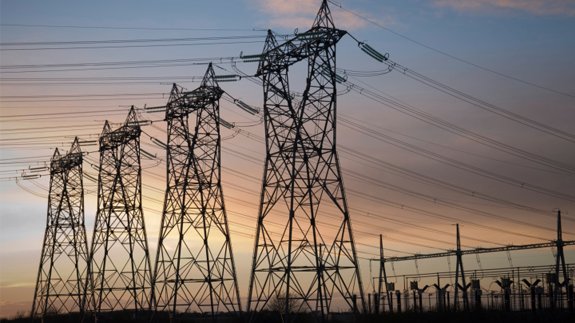 The UK must build a more flexible power grid to ensure energy security and avoid spiralling costs of green energy.

New research has found “very strong evidence” that adding intermittent electricity such as wind and solar power into the grid, without flexibility, will cost “much higher than they need to be”.

It found additional costs intermittent renewables impose of the electricity system are “relatively modest” and said those studies which found significantly higher costs usually related to inflexible systems or “where very little system re-optimisation was assumed”.

Targets for renewable energy are said to have increased significantly since 2006 across the world and low carbon sources are expected to be deployed at a much larger scale than expected, therefore increasing the urgent need for grid flexibility.

Dr Rob Gross, Co-author of the report said: “The conversation we have every winter, which is only about whether we have enough spare capacity to keep the lights from going out, is the wrong question.

“What we should be asking instead is not just how many power stations we need but whether they’re the right kind of power stations to keep the system flexible enough.”

A government spokesperson said: “We’re committed to building a secure, affordable and clean energy system that is fit for the 21st century, that’s why we launched a Call for Evidence in November with a view to address new challenges.”