Traffic pollution and uncollected rubbish can damage humans’ ability to smell. That’s according to Dr Kara Hoover, a top scientist in the field of olfactory evolution. She said the harsher, simpler […] 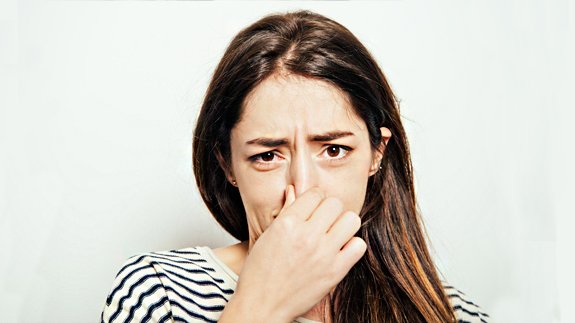 That’s according to Dr Kara Hoover, a top scientist in the field of olfactory evolution.

She said the harsher, simpler smells that come from exhaust fumes and factory chimneys are eroding the ability to detect the more “subtle flavours” of everyday life and can even lead to mental problems such as anxiety and depression.

She added it can lead to obesity: “If you have an impaired sense of smell, you’re getting sated more from taste and seeking richer tastes; salty and fatty food.”

Ms Hoover cited a recent study that showed people with a very strong sense of smell tended to have lower body weight.

She suggested people from disadvantaged backgrounds are more at risk because of their greater exposure to pollution – bus passengers are reportedly exposed to eight times more traffic pollution than car drivers.

The scientist wants to see cities become increasingly green to provide a healthier smell environment, as well as avoiding the range of other social, economic and health issues caused by greenhouse gases and pollution.

The European Commission has issued “final warnings” to five countries, including the UK, for failing to address air pollution.