The UK Government is being criticised for “still not doing enough” to show it can mitigate the environmental impacts of the planned new runway at Heathrow Airport. MPs on the […] 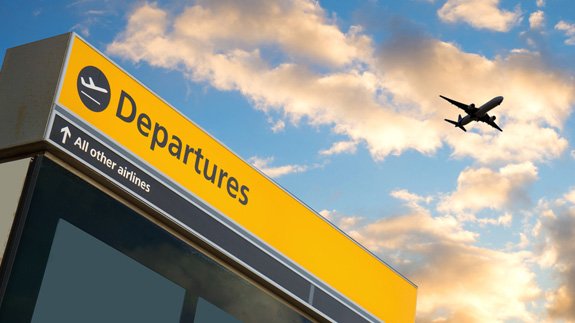 The UK Government is being criticised for “still not doing enough” to show it can mitigate the environmental impacts of the planned new runway at Heathrow Airport.

MPs on the cross party Environmental Audit Committee (EAC) say they have seen “little evidence so far of the step change” in the government’s approach to environmental mitigation which they called for in their interim report.

The criticism comes as the government recently published a drat Airports national Policy Statement, which states proposals for the third runway will only be given the go-ahead if air quality limits and emissions are considered.

However the MPs say the government hasn’t decided or stated what the limits are.

The third runway plans have attracted criticism and protests from environmental groups.

The UK was recently also given a “final warning” by the European Commission to tackle illegal levels of air pollution in the country.

The Committee warns the government must not allow air quality standards to be “watered down” as a result of leaving the EU. It suggests producing a “fair assessment” of the costs of expected transport improvements needed.

The EAC’s report states: “We foresee legal and commercial risks if monitoring and responsibility for delivering measures such as Heathrow’s ‘no more cars on the road’ pledge are not clearly set out. Such measures will only have credibility if they are legally enforceable.”

She adds: “Worryingly, the government looks set to water down the limits on aviation emissions recommended by its own climate change advisors. That would mean other sectors of the economy, like energy and industry, having to cut their carbon emissions even deeper and faster.

“Ministers must work harder to show that Heathrow expansion can be done within the UK’s legally binding environmental commitments.”

The Department for Transport said it takes air quality commitments “extremely seriously” and has been “very clear” the new runway won’t go ahead unless those requirements can be met.

A spokesperson added: “Our draft Airports National Policy Statement sets out a world-class package of compensation and mitigation measures to support local communities and limit the environmental impact of airport expansion. We are currently carrying out a full consultation and want to hear everyone’s views.”

Earlier this month the EAC also called on the government to ensure the UK has an equivalent or better level of environmental protection after the UK leaves the EU.