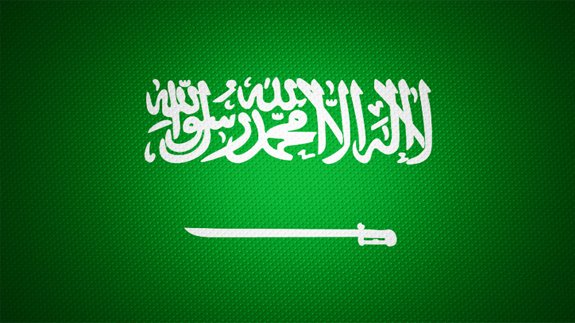 Saudi Arabia is seeking applications for the first round of its national renewable energy programme.

It is part of the nation’s $50 billion (£40bn) renewable energy push as it aims to move to greener sources of generation.

Businesses can bid to build 700MW of wind and solar power plants, which includes a 300MW solar facility and a 400MW wind plant.

It is the first stage of Saudi Arabia’s plan to develop almost 10GW of renewable energy by 2023.

Energy Minister Khalid Al-Falih said: “This marks the starting point of a long and sustained programme of renewable energy deployment in Saudi Arabia that will not only diversify our power mix but also catalyse economic development.”

Last year the nation announced ambitious plans to end its “addiction” to oil.