The barriers to fighting climate change aren’t just technical but social, political and economic. That’s according to a new report from the Centre for Alternative Technology (CAT), which explores the […] 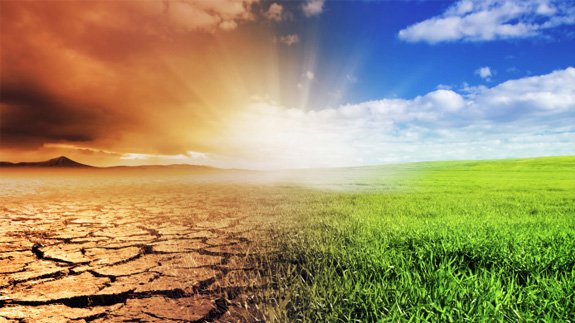 That’s according to a new report from the Centre for Alternative Technology (CAT), which explores the difficulties the UK faces in reaching net zero greenhouse gas emissions.

It says a wide range of interrelated solutions need to be implemented if the Paris Agreement goal of an 80% cut in emissions by 2050 is to be achieved.

The reports suggests a move away from big energy companies to community-run, distributed energy schemes is necessary to shift focus from profits to sustainability – currently only 1% of electricity is supplied by the latter group.

It also calls for an end of fossil fuel car dependency and says the public transport should be increased, encouraged and made greener.

Other advice offered is to eat less meat and processed food due to the fact both industries pollute the environment and create huge amounts of waste.

The report says the UK’s ageing and poorly insulated building stock, which has more than two million households in fuel poverty, needs to be retrofitted as a priority.

It also blames silence from the media and politicians surrounding climate change, which it suggests is a result of the business and political risks associated with confronting powerful vested interests and implementing policies perceived as unpopular.

“CAT’s previous research has shown that we have all the tools and technologies we need; this new report now demonstrates how we can overcome the cultural, economic and political barriers.”