A new energy recovery facility in London has been granted a development consent order by the UK Government. The North London Waste Authority (NLWA), made up of 14 councillors from […] 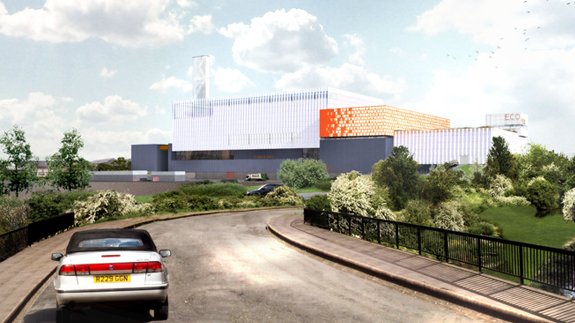 A new energy recovery facility in London has been granted a development consent order by the UK Government.

The North London Waste Authority (NLWA), made up of 14 councillors from each of the seven boroughs, plan to overhaul and replace a huge waste-to-energy plant at the EcoPark in Edmonton.

The facility will take waste that cannot be recycled from homes and businesses and turn it into heat and power.

The existing plant, almost 45 years old and set to reach the end of its operational life within the next decade, has diverted more than 21 million tonnes of waste from landfill.

The new facility is expected to treat up to 700,000 tonnes of waste a year in the seven boroughs, which are home to 1.9 million residents.

The NWLA states that even if north London reaches its 2020 target of recycling 50% of the region’s waste, there will still be enough leftover waste produced by householders to feed the proposed energy recovery facility.

NWLA Chair Councillor Clyde Loakes said: “This puts the Authority in the best possible consider the scheme in the round and secures the best way of managing north London’s non-recyclable waste long term.”

Construction work is expected to start in 2019. The existing plant will be decommissioned once the new facility is up and running by 2028.

According to a new report, planning applications to build new green waste management sites have dropped by 20% since last year.