Lithuania has seen a record growth in power consumption, reaching a 25-year high last year. The final electricity usage totalled 10.47TWh in 2016, according to statistics from transmission system operator […] 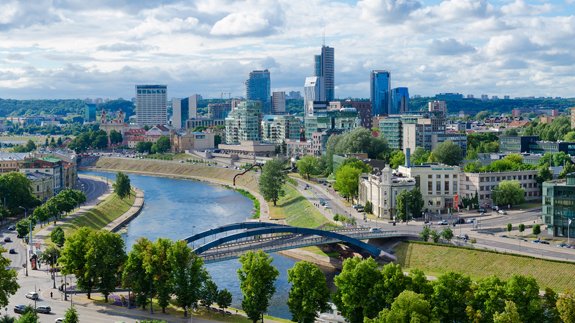 The final electricity usage totalled 10.47TWh in 2016, according to statistics from transmission system operator LitGrid.

Two-thirds of electricity used in Lithuania was imported, the majority (37%) of which from Latvia, Estonia and Finland.

The volume of power generation from renewable sources grew by a quarter to 2TWh, accounting for 51% of the nation’s total production.

Daivis Virbickas, CEO of LitGrid said: “We can project that the trend for diminishing production at conventional plants and for an increase of generation at plants using renewable energy sources will continue. Development of energy production that depends on the weather and seasons requires solving issues related to the system’s balance and to securing reserves for a flexible and sustainable production.”