Britain’s air quality ‘among the worst in Europe’

Britain’s air quality is among the worst in Europe. That’s according to a new report from MoneySuperMarket, which studies how individual citizens from 102 different countries negatively affect their environment. Although Britain managed to […] 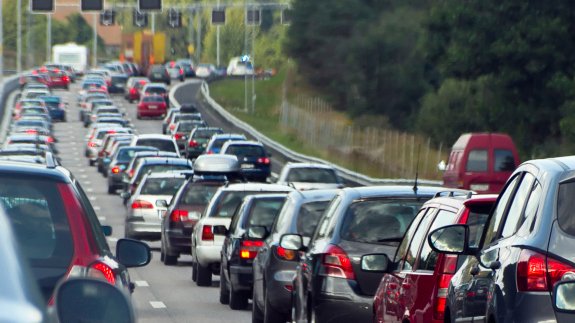 Britain’s air quality is among the worst in Europe.

That’s according to a new report from MoneySuperMarket, which studies how individual citizens from 102 different countries negatively affect their environment.

Although Britain managed to rank 53rd overall for the least damaging per capita impact, placing it above France, Germany and the US, it compares poorly with regards to energy usage and air pollution.

Only 22% of UK energy comes from green sources, so even smaller amounts of power generation have a higher impact on the environment than in nations like Bhutan or Albania, where energy is nearly 100% renewable.

While Ireland is near the bottom of the rankings in 99th place, its air pollution concentration is less than half of the UK’s.

The US ranks even lower in 101st position, despite air pollution levels of only 2.9 micrograms/m3 compared to 7.6 micrograms/m3 in Britain.

Around 71% of Europe produces less Carbon Dioxide than the UK per capita.

Despite this, Britain is only 14% worse overall than Mozambique, the top scoring country and 51% better than Trinidad & Tobago, the worst.

The UK is also lagging in terms of waste management – only 25% of municipal waste is recycled, with 49% being sent directly to landfill.

The average British citizen also throws away 1.79kg of municipal solid waste a day, more than in half of the other European countries.

Projects to improve air quality across the UK will receive a share of almost £3.7 million of government funding.