Government inquiry into hydrogen power to go ahead

An inquiry into the role of hydrogen gas and fuel cells in the energy system has been secured. The UK Government’s Science and Technology Committee heard more than 70 ideas for […] 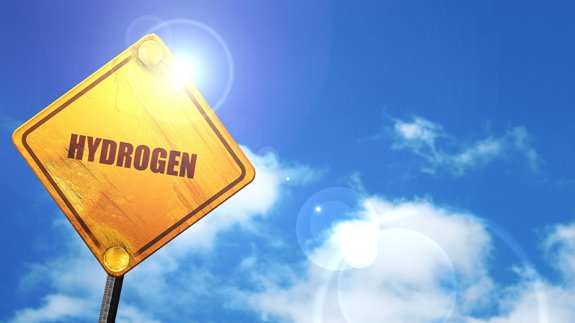 An inquiry into the role of hydrogen gas and fuel cells in the energy system has been secured.

The UK Government’s Science and Technology Committee heard more than 70 ideas for new areas to thoroughly investigate as part of its ‘My Science Inquiry’ open call – it selected nine for further consideration following a pitching process.

The selected hydrogen idea was promoted by the UK Hydrogen and Fuel Cell Association (UK HFCA), which believes it could play a significant part in providing sustainable power in the future.

The fuel is already being introduced in environmentally-friendly vehicles and has a range of other possible applications.

The group says the inquiry will give the UK hydrogen and fuel cell industry the opportunity to demonstrate its potential to decarbonise the heat, power and transport sectors in a cost effective way.

It hopes the study, which is expected to take place in next few months, will allow the government to explore how the technology could be best delivered.

Toyota, Honda, Hyundai, Total and Shell are among the major carmakers and energy giants that are joining forces to invest €10.7 (£9.2m) in hydrogen technologies in the next five years.