Most UK oil and gas projects ‘late and overbudget’

The vast majority of oil and gas projects in the UK North Sea have been delayed and delivered overbudget in the last five years. That’s according to a new report […] 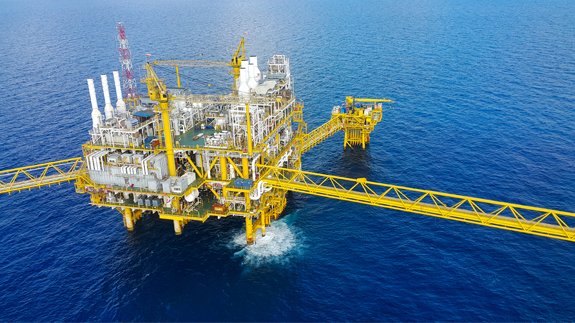 The vast majority of oil and gas projects in the UK North Sea have been delayed and delivered overbudget in the last five years.

That’s according to a new report from the Oil & Gas Authority (OGA), which reveals fewer than 25% of oil and gas projects were delivered on time – averaging at 10-month delays.

They also exceeded their budgets by more than a third on average.

Four of the projects more than doubled in cost, with one costing nearly £500 million after almost trebling in budget and is still not complete.

The five-year review, which looked at 58 projects, covers the period from 2011 when capital investment averaged at around £12 billion a year.

While the OGA didn’t find any link between the problems and the scale or complexity of the project, delays and costs were said to have been increased due to the way in which projects were approached.

Among the lessons learned was the need to define the projects “more clearly” before they started, keep the project “as simple as possible”, increase the accountability of project delivery and improve co-operation between companies and stakeholders.

Gunter Newcombe, OGA Operations Director said: “In the last five years, over £40 billion has been invested in new oil and gas projects. This brings considerable benefits in terms of financial contribution to the economy, supporting thousands of skilled jobs and safeguarding the UK’s energy supply.

A new initiative is estimated to help deliver benefits worth $500 million (£406m) a year for oil and gas operators in the UK Continental Shelf.