Scottish renewable energy firms are anticipating a sixth of the industry’s workforce will be lost in the next year. That’s according to Scottish Renewables, which took a survey of its members to take stock […] 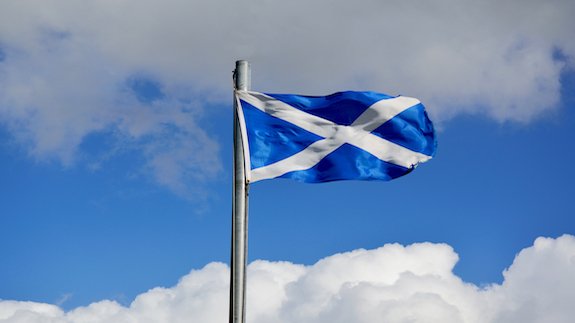 Scottish renewable energy firms are anticipating a sixth of the industry’s workforce will be lost in the next year.

That’s according to Scottish Renewables, which took a survey of its members to take stock of employment levels and confidence going forward.

They predicted an average decrease in renewable jobs of 16.9%.

More than four in 10 respondents said they felt either quite or very negative regarding the future of the renewable industry, while the same number said they had ‘neutral’ opinions about the coming year.

However, more respondents felt positive about the future of their own businesses over the next 12 months.

Jenny Hogan, Director of Policy at Scottish Renewables, said: “These results show that changes to and closures of support schemes are having an impact on our members and on the numbers of employees within their businesses.

“Onshore wind and solar are the two cheapest forms of electricity but ministers are refusing to allow them to access long term contracts for power, which will result in a marked slowdown in investment and a decrease in employment, as our survey has suggested.”

The Scottish Government has announced a package of reliefs for renewable energy.