Demand for natural gas from power stations has fallen to a six-month low. That’s according to S&P Global Platts, which says this is as a result of falling electricity demand […] 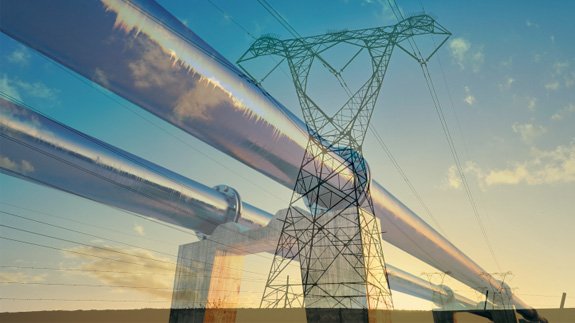 Demand for natural gas from power stations has fallen to a six-month low.

That’s according to S&P Global Platts, which says this is as a result of falling electricity demand from consumers and pick-ups in nuclear and renewable generation.

The UK’s gas-for-power demand fell 30% in February to 1.56 billion cubic meters (Bcm), only just higher than the 1.51Bcm recorded during the same month the year before.

Gas-fired generation averaged close to 14GW, down from 17.8GW in January, seeing its role in the generation mix falling from 45% to 38%.

UK power imports rose from an average of 1.15GW in January up to 1.90GW in February, further lessening the need for gas.

Despite this, S&P Global Platts’ Senior Gas Writer, Stuart Elliott, said: “Gas-for-power has still had an exceptional run this winter.

Wholesale day-ahead prices for power and gas still remain much higher than a year ago, something both ScottishPower and npower said has contributed to retail market price hikes.

The first ever liquefied natural gas (LNG) cargoes from the Dominican Republic and Peru have arrived in the UK.