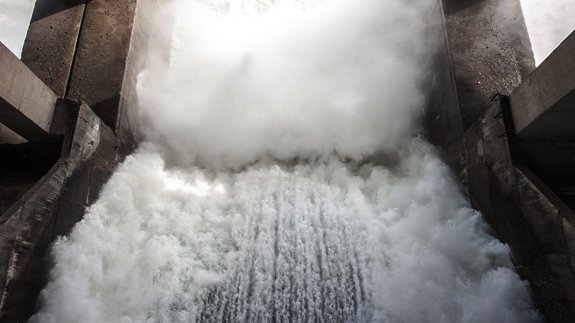 A grid scale hydropower energy storage facility has been approved planning permission in the UK.

The site in Glyn Rhonwy is expected to store around 700MWh of electricity, enough to supply 200,000 homes with electricity for seven hours a day over a projected operational lifetime of more than 125 years.

The facility will use surplus electricity from wind and solar sources to pump water from the lower to the upper reservoir.

When the power is needed, the water will flow back down the tunnel, spinning a turbine and regenerating 99.9MW of stored electricity.

The firm estimates 50GWh of pumped hydro storage is available in the UK if unconventional sites like old quarries, coastal locations and existing drinking water reservoirs are used.

“This means electricity delivered by pumped hydro is 20 times cheaper per MWh than Lithium-ion batteries over its lifetime and carries less environmental baggage.”

Another pumped storage hydro plant in Scotland has been given the green light.