The Chief Executive of the retail water market operator will be stepping down from his role this summer. Ben Jeffs joined Market Operator Services Limited (MOSL) in June 2015 to […] 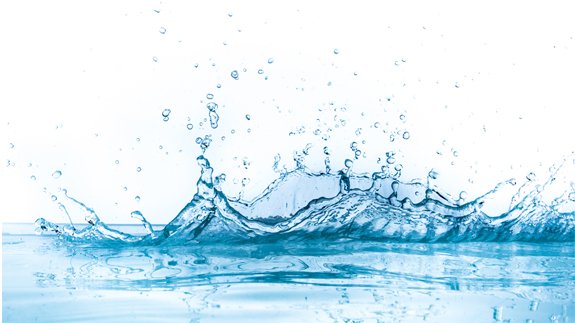 The Chief Executive of the retail water market operator will be stepping down from his role this summer.

Ben Jeffs joined Market Operator Services Limited (MOSL) in June 2015 to lead the delivery and operation of the central market operating system and processes that will enable the water market to function from 1st April.

MOSL is currently in the process of delivering its role as the market operator, which was recently officially confirmed by Ofwat.

Mr Jeffs said: “At the outset of this process I gave a clear commitment to open the market on time and support the transition to the new market. With the Secretary of State’s announcement, we are on track to achieve this.

“Having been engaged on an interim basis, late last year I decided not to apply for the permanent Chief Executive role. From my perspective there is no change of pace and no loss of focus as we approach the opening of the market in April.”

He will be supporting the Board during the selection process of appointing a permanent CEO.

From next month, around 1.2 million eligible businesses, charities and public sector organisations will be able to choose who they pay for their retail water and wastewater services in England.