The UK’s Capacity Market is the “weak link” in the transition toward a resilient, low carbon grid. That’s according to a new report from the Institute for Energy Economics and […] 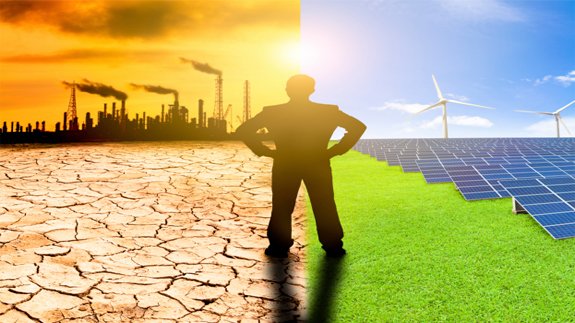 The UK’s Capacity Market is the “weak link” in the transition toward a resilient, low carbon grid.

That’s according to a new report from the Institute for Energy Economics and Financial Analysis (IEEFA), which suggests the grid is coping well with the coal phase out but requires greater investment in reliable sources of generation to back up renewable power.

The Capacity Market is an auction process ensures there’s sufficient energy supply to keep the lights on. Under the scheme, power plant owners are paid to provide electricity at short notice especially when demand is high.

The report says new investment over the past four years was supposed to be driven by the Capacity Market but the scheme has instead allocated the vast majority of £3.4 billion in payments to existing gas, coal and nuclear generation.

It warns this risks creating an increasingly unresponsive system defined by the best compensated, rather than most capable or efficient technologies.

The IEEFA suggests targeting auctions solely for new, flexible generation, which it believes would lower the burden on taxpayers.

It adds if “true modernisation” is to occur, new flexible generation will be required, including peaking gas, pumped hydropower, battery storage and demand-side response.

However, the system has proved some resilience – last year, coal generation plummeted by 60%, a drop primarily offset by more gas fired generation and lower demand.

The grid was resilient in the face of this change, with no need for emergency action or use of a standby reserve. There’s also a range of new renewable generation planned, including around 17GW of offshore wind.

A pipeline of about 12GW of new subsea cables connecting the UK to its European neighbors will provide additional low carbon electricity and a cost effective buffer for variable domestic wind and solar power.

Last month the House of Lords Economic Affairs Committee said the government should allow all technologies to compete in a single, “technology-neutral” auction to supply electricity at the lowest possible cost to consumers.