The Mayor Of London has expressed concerns regarding the environmental impacts of Brexit. In an official response to the UK Government’s Brexit White Paper, Sadiq Khan called on ministers to guarantee green regulations […] 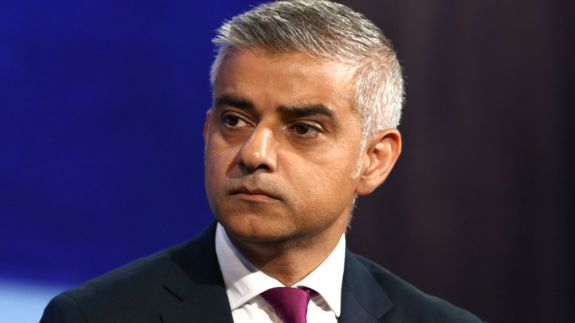 The Mayor Of London has expressed concerns regarding the environmental impacts of Brexit.

In an official response to the UK Government’s Brexit White Paper, Sadiq Khan called on ministers to guarantee green regulations and standards will be strengthened once Britain leaves the EU, rather than being weakened.

It says EU laws have led to British homes, vehicles and appliances becoming more energy efficient, waterways becoming cleaner, a decline in harmful emissions and a reduction in the amount of waste produced.

However, Environment, Food and Rural Affairs Secretary Andrea Leadsom MP recently suggested only two thirds of these regulations would be brought directly into UK law.

Mr Khan said: “The government should legislate for a new Environment Act to ensure that the UK has an equivalent or better level of protection than in the EU, enshrining key environmental safeguarding principles such as polluter pays, environmental rights for citizens and the precautionary principle.”

The Mayor also hopes to see  recent EU policies, including the Winter Package on energy efficiency and renewable energy, to be made part of British law.

He recently launched the first ever low emission bus zone in London and confirmed a ‘Toxicity Charge’ for the city’s most polluting vehicles.