Increased resource efficiency worth $2tn by 2050

More efficient use of natural resources could reap annual economic benefits of $2 trillion (£1.6tn) by 2050. That’s according to new research from the UN’s International Resource Panel, which shows the […] 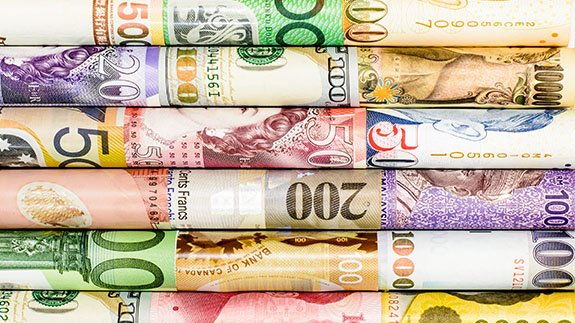 More efficient use of natural resources could reap annual economic benefits of $2 trillion (£1.6tn) by 2050.

That’s according to new research from the UN’s International Resource Panel, which shows the savings could be used to offset the 3.7% fall in per capita GDP forecast to be caused by other climate change mitigation activities.

For example, between 2005 and 2010, a UK programme recycled or reused seven million tonnes of trash destined for the landfill.

Globally, more sustainable use of materials and energy would not only cover the cost of keeping global warming under the target of 2°C but also add the $2 trillion (£1.6tn) to the global economy by 2050.

Erik Solheim, Head of UN Environment, said: “This is an environmental win-win. By making better use of our planet’s natural gifts, we will inject more money into the economy to create jobs and improve livelihoods.

“At the same time we will create the necessary funds to finance ambitious climate action.”