‘Energy related CO2 emissions can be gone by 2060’

Energy related Carbon Dioxide emissions can be completely phased out by 2060. That’s according to a new report from the International Renewable Energy Association (IRENA), which says it expects to […] 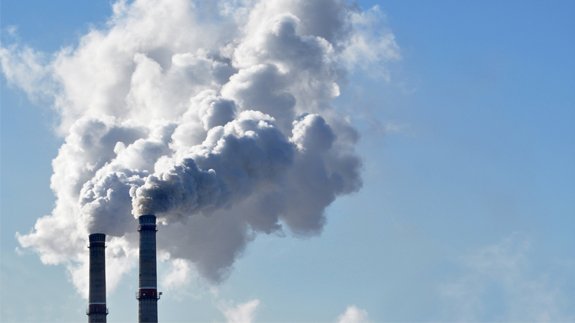 Energy related Carbon Dioxide emissions can be completely phased out by 2060.

That’s according to a new report from the International Renewable Energy Association (IRENA), which says it expects to see green growth result in significant economic gains by 2050, by which time 70% greenhouse gas reductions could be achieved.

The report suggests although additional investment of $29 trillion (£23.34tn) will be needed by then, the figure amounts to a relatively small share (0.4%) of global GDP.

This is forecast to be offset by a 0.8% boost in global GDP, a wealth of new jobs being created and improved human welfare through significant environmental and health benefits.

IRENA adds 90% of the necessary emission reductions can be achieved through expanding renewable energy deployment and improving energy efficiency.

Renewable energy currently accounts for 24% of global power generation – the report says this should rise to 80% by 2050.

It calls for global policymakers to create an enabling framework and redesign existing energy markets with stronger price signals and carbon pricing mechanisms.

IRENA Director-General Adnan Z Amin said: “Critically, the economic case for the energy transition has never been stronger. Today around the world, new renewable power plants are being built that will generate electricity for less cost than fossil fuel power plants.

“We are in a good position to transform the global energy system but success will depend on urgent action, as delays will raise the costs of decarbonisation.”

More efficient use of natural resources could reap annual economic benefits of $2 trillion (£1.6tn) by 2050.