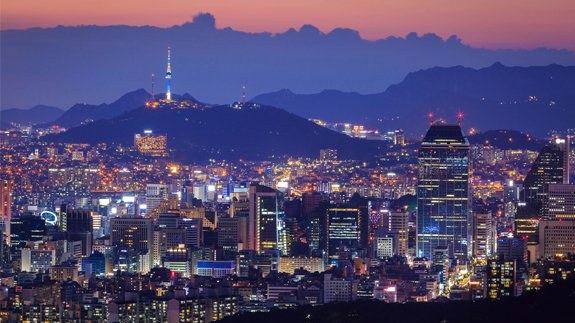 The Noeul Green Energy fuel cell park will generate enough electricity to power around 43,000 households as well as heat for around 9,000 homes.

Fuel cells convert a fuel source into electricity and heat in a highly efficient process that emits virtually no pollutants as the fuel is not burned.

It has been built by South Korea’s POSCO Energy and US firm FuelCell Energy for Korea Hydro & Nuclear Power.

Chip Bottone, President and CEO of FuelCell Energy said: “This project exemplifies the benefits of fuel cell installations by locating the project in the middle of Seoul City, which enhances grid resiliency as well as support environmental initiatives.”